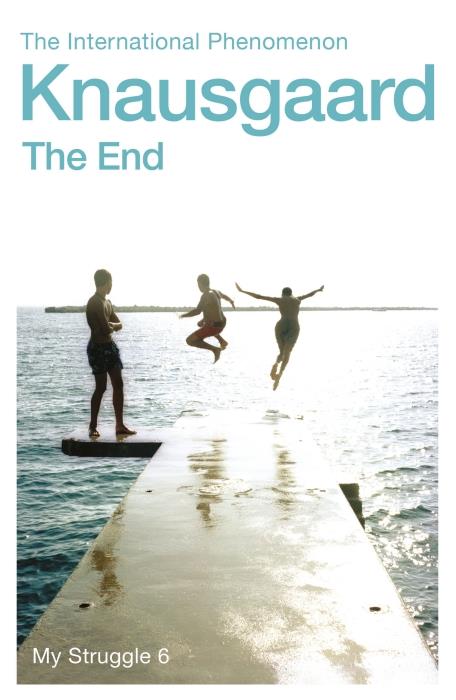 THE END - MY STRUGGLE

The extraordinary final volume of 'the most significant literary enterprise of our times' (Guardian) The End is the sixth and final book in the monumental My Struggle cycle, which depicts life in all its shades, from moments of great drama to seemingly trivial everyday details. Here, Karl Ove Knausgaard examines life, death, love and literature with unsparing rigour and begins to count the cost of his project. He reflects on the fallout from the earlier books as he faces the pressures of literary acclaim and its often shattering repercussions. The End is at once a meditation on writing and its relationship with reality, and an account of a writer's relationship with himself - his ambitions, his frailties and doubts.