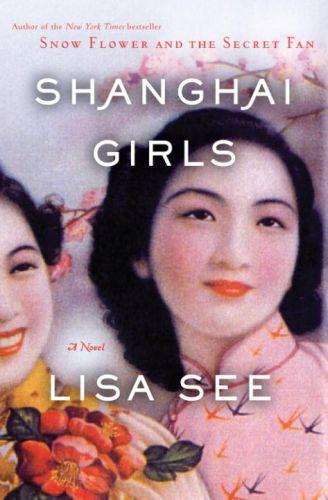 BONUS: This edition contains a Shanghai Girls discussion guide and an excerpt from Lisa See's Dreams of Joy.In 1937 Shanghaiyes'>mdash;the Paris of Asiayes'>mdash;twentyoneyearold Pearl Chin and her younger sister, May, are having the time of their lives. Both are beautiful, modern, and carefreeyes'>mdash;until the day their father tells them that he has gambled away their wealth. To repay his debts, he must sell the girls as wives to suitors who have traveled from Los Angeles to find Chinese brides. As Japanese bombs fall on their beloved city, Pearl and May set out on the journey of a lifetime, from the Chinese countryside to the shores of America. Though inseparable best friends, the sisters also harbor petty jealousies and rivalries. Along the way they make terrible sacrifices, face impossible choices, and confront a devastating, lifechanging secret, but through it all the two heroines of this astounding new novel hold fast to who they areyes'>mdash;Shanghai girls.