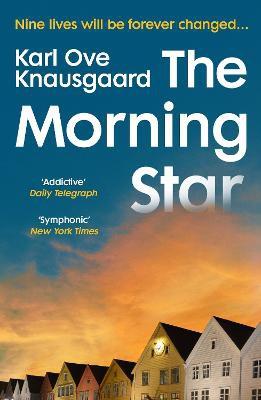 Karl Ove Knausgaard (Author) Karl Ove Knausgaard ''s My Struggle cycle has been heralded as a masterpiece all over the world. From A Death in the Family to The End , the novels move through childhood into adulthood and, together, form an enthralling portrait of human life. Knausgaard has been awarded the Norwegian Critics Prize for Literature, the Brage Prize and the Jerusalem Prize. His work, which also includes Out of the World , A Time for Everything and the Seasons Quartet, is published in thirty-five languages. Martin Aitken (Translator) Martin Aitken ''s translations of Scandinavian literature number some 35 books. His work has appeared on the shortlists of the International DUBLIN Literary Award (2017) and the U.S. National Book Awards (2018), as well as the 2021 International Booker Prize. He received the PEN America Translation Prize in 2019.